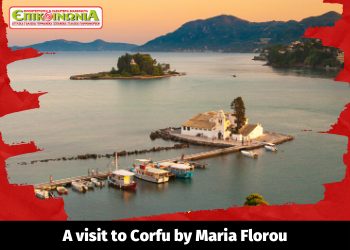 A visit to Corfu

A visit to Corfu

A year ago, my cousin and I  went to visit my sister in Corfu. I saw a carnival party with little kids and big cars. People were wearing carnival costumes and they had  long ribbons.

As soon as we arrived at my sister’s house, we put on our carnival costumes. My costumes was a strawberry, funny I know. The atmosphere was cold but it was fantastic. While we were walking along the street, we saw a baby who was wearing a potato costume. A old man came up to us and he wanted to took him a photo. Suddenly I got a headache and fell on the floor. At that moment all of people stopped to help me.

Later, I was ok. A clown came and talked to me and told me that he was the doctor who had  helped me before. After this talk we became  friends and he took  me to the party at the park.

At the end, I ate a lot of chips and I had  a stomachache so we went to the house. The carnival party would have been amazing if I was ok, but I liked it. 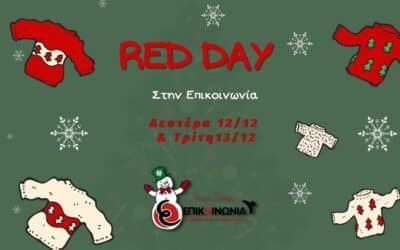